Skip to content
Home » Which Roulette Type Is The Best For New Players? 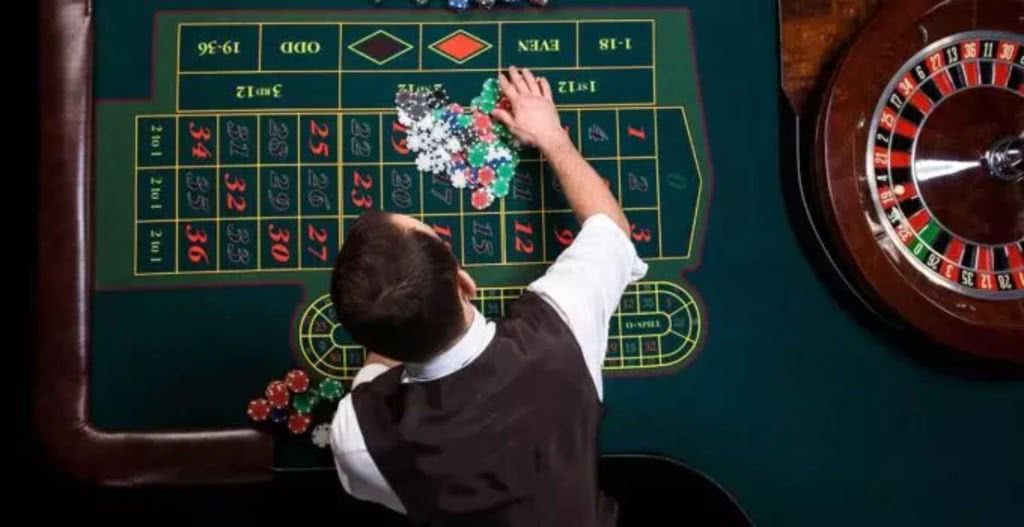 Roulette has been enjoyed for many centuries and it is just as popular today as it was when it was first invented. This casino classic is easy to play and considered by many to be one of the most exciting casino games of all. Roulette is available at both land based and online casinos.

Many bettors do not realize that there are two different kinds of roulette or they are unaware of the differences between the two versions. Roulette, both the American and the European version is played at a roulette table and with a roulette ball and wheel. The games both start with bettors placing their bets and then the house will spin the roulette wheel and introduce the ball in a direction that is opposite to the direction of the spin. The number slot on which the ball lands would then determine who the winners are.

Another notable difference between these two versions of roulette would be the way in which the chips are used. The European version of roulette allows players to use their standard casino chips when playing this game. The American version of the game requires players buy chips at the table. Standard casino chips are replaced with non-value chips which are colour coded chips that all have the same value that is decided by the player when they are purchased. These chips are swapped back to standard casino chips before the player leaves the table. The American system makes things a lot easier for players and the croupier as the European system can be a bit confusing at times.