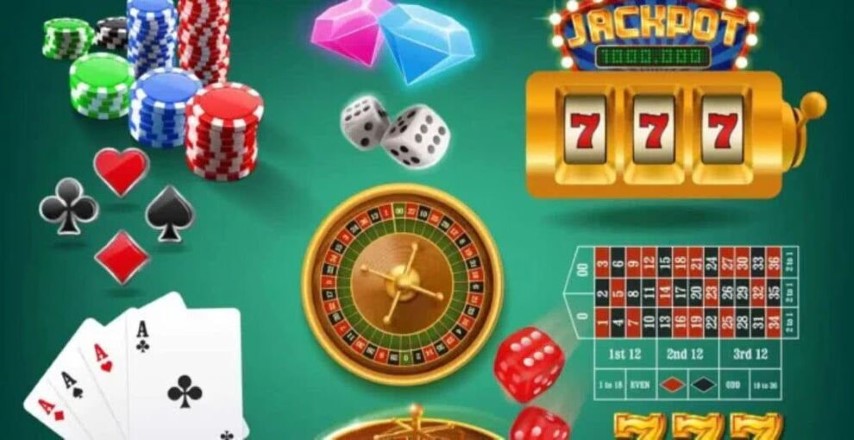 Oh, the age-old question: Is there anything one can do to improve their intelligence? To be fair, the scientific consensus appears to support the notion that one’s cognitive talents may be enhanced. While it is true that difficult tasks can boost your general cognitive ability by exercising your executive control, memory, and visuospatial thinking.

You should be aware that there are two types of intelligence: fluid intelligence and crystallized intelligence. The first is concerned with abstract thinking and intuitive problem-solving, whereas the second assist you in arriving at answers by relying on your previous knowledge and experience. Although there is evidence that genes have a role in the development of both categories, the National Library of Medicine points out that environmental variables such as education, food, parenting style, and family life can also play a role. As a result, the majority of experts believe that intelligence is not a feature that remains consistent throughout an individual’s life.

The following are some games you may play to potentially enhance the parts of your brain that are responsible for making you smarter. Continue reading if you want to learn about cognitively engaging hobbies that keep your brain engaged.

A 2019 research published in the International Journal of Geriatric Psychiatry discovered that persons over the age of fifty who played puzzle games like Sudoku had enhanced brain function. The study gathered and evaluated data from over 19,000 people to assess the attention, reasoning, and memory of those who frequently solve puzzles. According to the study’s findings, persons who engage in this pastime have the mental ability of someone 10 years their junior.

The capacity to multitask, disregard distractions, and mental swiftness are some of the cognitive qualities that are impacted by growing age. As a result, many Alzheimer’s disease researchers believe that testing one’s mental ability is vital to preventing cognitive decline. Sudoku, a logic-based number-placement challenge, achieves exactly that purpose. It is a common feature in newspapers and is available for free on the internet.

You may be wondering if playing Call of Duty may genuinely make you smarter. The answer is yes in this circumstance. Because of the mental flexibility benefits of these games, any first-person shooter will suffice. They enhance your capacity to switch between occupations quickly and efficiently. They also improve one’s ability to detect items, response time, visual processing, and spatial relationship memory.

Several studies on this issue have been undertaken, and almost all of them have come to quite similar findings. The majority of the cognitive benefits of first-person shooters are connected with better attentional processing and visual-spatial ability. Howard Gardner, a well-known American developmental psychologist, incorporates the latter into his concept of nine human bits of intelligence.

There is no disputing that chance plays a large part in blackjack. It is a member of the banking games family and may be traced back to the 18th century in France. It is a common game in casinos. In this game, you battle against a dealer, and the winner is determined by who comes closest to 21.

Playing it without the most effective way will not help you enhance your mental talents, so don’t bother. If, on the other hand, you count cards while playing blackjack, you will give your brain a good workout that will help it expand. It is a strategy that involves mentally counting the cards played in the game to determine the possibility of specific cards being utilized in consecutive hands. There is an online version of live blackjack with a real dealer, and the betting limits are far lower than those seen in regular casinos.

Tetris is one of those games that everyone is familiar with and enjoys playing. However, very few people are aware of the fact that this well-known application was initially developed in 1984 by a Russian software engineer name Alexey Pajitnov for the Soviet Electronika 60 computer. After that, it quickly spread like wildfire, and it has now reached the same level of popularity as puzzle games.

In 2009, researchers from the Mind Research Network in Albuquerque employed imaging technologies to investigate how playing Tetris affects the gray matter in the brain. They had twenty-six young females try it out over three months, and together they played for a total of ninety minutes. After the conclusion of the research project, scientists in Albuquerque made the startling discovery that the female participants in the trial had brains with denser cortexes and exhibited higher levels of mental capability. Therefore, playing games in which you have to match tiles for a long period could perhaps lead to an increase in your intelligence.

It’s possible that “the game of kings” is the most famous competitive brainteaser that’s ever been created. It makes you more patient and persistent, as well as improves your endurance, patience, and attention, as well as your creativity, memory, and capacity to extract knowledge from general principles to solve problems.

Chess was shown to help second graders in Venezuela improve their language, reading, and mathematical skills, which led to an increase in IQ, according to a study that was carried out in Venezuela in the 1980s. More than 4,000 pupils from a wide range of socioeconomic backgrounds took part in the research over four and a half months. Before the beginning of the study, the majority of the participants had scores on the Wechsler Intelligence Scale for Children that were lower than the scores they had after the trial had been completed.