Skip to content
Home » How To Play Keno – Or Is It Bingo? 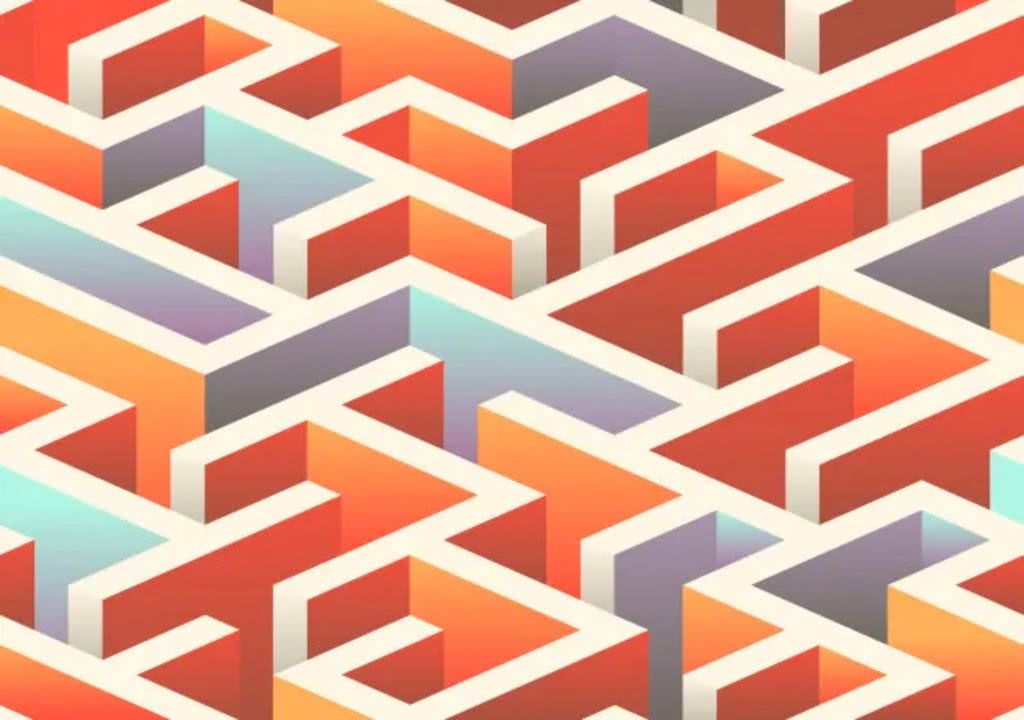 Almost everyone is familiar with the game of Bingo. The game is played with pre-printed cards with numbers ranging from 1 to 90 printed in a random order on the ticket, as the card is known. The numbers are not randomly distributed on the card, but in column as determined by the rules. Some system generating random numbers is then used to call out the numbers that the players mark on their tickets. Players are allowed to play more than one at a time. Once a row or column, is filled with the numbers as called, the player will call ‘bingo’ and collect his reward.

Keno is very much the same game, with one exception – the players choose their numbers in advance. When the numbers are then called they mark each number as a hit. The number of hits determine the payout that each player will receive. The pay-tables – the payout for each number of hits, or even no hits – varies between casinos, and there is no standard pay-table for keno. The random numbers are generated by a machine that blows air through 80 numbered balls, or some other auditable means.

With casinos becoming more geared towards electronic games, even keno or bingo can be played on consoles instead of paper tickets. The players then insert their money or tokens into the console and play the game on the ticket displayed before them. The system is much faster in checking the winning numbers, as the calling numbers are also directly available on the system. When someone should call out a win, the check is immediate and so is the payout. Unless the payout is some prize other than money or token that is paid out by the gaming machine. In that case the winnings is given by the casino runner at the game.

Keno can also be played on-line. The ticket is then displayed on the computer screen in front of the player, who then has to mark the numbers, place the bet and see the random numbers appear as they are selected. Winnings are then credited to the player’s account.