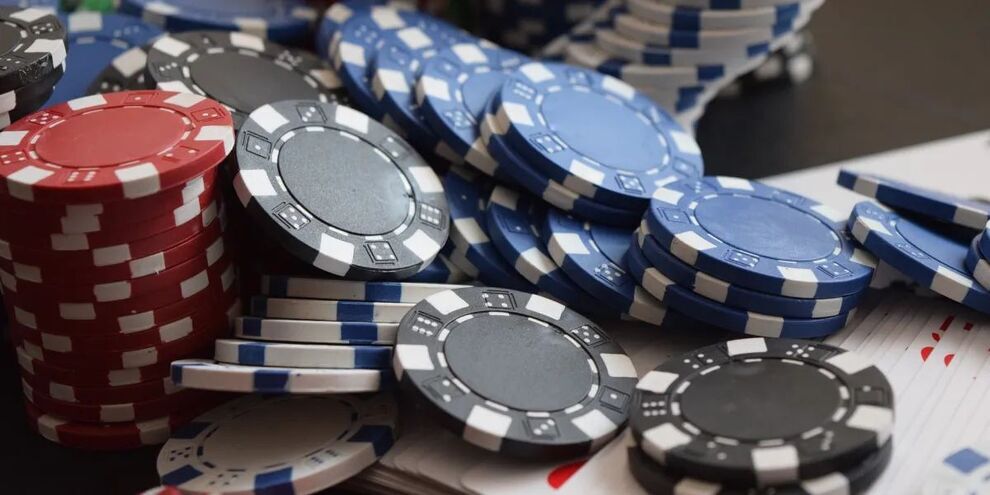 I had no idea that live blackjack online tables used a “shoe” rather than an automatic shuffle machine! It occurred to me today while checking the balance of my (almost forgotten) account at an online bookmaker that advertised live casino games on their homepage. I reasoned that skilled gamblers might be able to make money by card counting at these games, so I signed up and tried my “luck.” The short answer is that card counters may be able to make money playing live blackjack online in the long run, but due to the slow speed of the games and the low penetration, they should look for better investments elsewhere.

It was a pleasant surprise at first to discover that I could once again practice my card counting skills! It’s been ten years since I visited a real casino and counted cards (read some stories about my blackjack career). Fortunately, I remembered the basic strategy and the Hi-Lo counting system, though I appear to have forgotten all of the variations based on the true count. Anyway, long story short, I decided to sit at one of those live blackjack tables while I researched other card counters’ perspectives on these games online.

It turns out that the majority of them are dissatisfied with the speed of the games. True, only 20 hands were dealt during the hour I spent playing online live blackjack. Even worse, the 7-seat tables are usually full, even when the stakes are high (50 euros minimum!). That degrades the game.

The fact that players can only bet on their hand or spot is yet another depressing aspect of the game. Card counters typically place the smallest possible wager on their hand when the odds are stacked against them. Conversely, when they have an advantage over the casino, they increase the number of bets they place on other players’ hands as well as the size of those bets. If we want to come out on top when playing blackjack, we need to sign up our wagers whenever the “true count” number is greater than two. When I played live blackjack online, I was unable to place bets on hands that were dealt next to me or open another spot (or “box”) at the table.

To give you an idea, when the casino has an edge of 0.5 percent against me, I would like to bet 5 euros per round (which would cost me approximately 2.5 cents per hand), but when I have an edge of 0.5 percent against the casino, I would like to bet 50 euros at three different locations (for a total of 150 euros) (winning 75 cents per round). If the true count was higher than 4, giving me a greater than one percent edge over the casino, I would be willing to risk three hundred euros on a single round to make a nice profit of between three and five euros throughout the game.

The “running count” is then divided by the number of decks that are still in play to arrive at the “true count,” which is the number of card counters. The true count is two more than the running count if there are four decks left in the shoe and the running count is eight. Card counters will use that number to figure out how much money they should bet and whether or not they should alter their basic strategy. One of the variations that come to mind is whether a player should hit or stand on a hand of 16 when the dealer has ten.

As a consequence of this, one of the most essential elements of playing blackjack is being aware of the number of decks that are present on the table. At the table where I was playing, there were approximately six decks of cards, according to my estimation. The location at which the dealer places the cut card, which indicates the end of the “shoe,” is far more significant. If they move the cut card to the bottom of the shoe and continue dealing with five decks of cards, the penetration will be 16.6 percent (1/6) and the situation will be viewed as favorable for the players. If they move the cut card to the top of the shoe, they will continue dealing with six decks of cards. The players have a different advantage in different situations depending on the penetration.

Penetration is important because if the running count is 12, and the cut card is about to be dealt before the last remaining deck, then we know that the remaining 52 cards contain a lot of high-value cards. This is because the cut card is dealt from the deck with the lowest running count (tens, kings, aces, and so on). If the cut card is added to the two decks that are still in use, the high-value cards will be dispersed across 104 cards. We don’t know where they are, but they may be all on the bottom deck.

When I was researching different casinos, I found that the majority of online casinos have a penetration of fifty percent for their live blackjack games. This indicates that, out of a total of six decks, only three will be used for the dealing of the cards. If there were eight decks, only two would be dealt from at a time. That is a significant disadvantage, and when combined with the slow pace at which the games were being played, it prompted me to get up from the table and leave the room. Not before, though, had I been dealt three 7s!

There is only a 0.04 percent chance of that taking place! When I used to go to traditional land-based casinos to play blackjack, I once had the same hand dealt to me twice in the course of a single evening! Because the casino was giving away a bottle of wine to anyone who hit three 7s, my friend and I didn’t walk away from the blackjack table without a prize!

Card counting at live blackjack online tables is pointless at best and potentially dangerous due to the slow pace of the games and poor penetration, even though it is effective. You will economize on both time and money as a result.